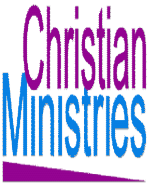 As a witness of Jesus Christ, and as God provides resources, Christian Ministries of Delaware County seeks to serve and care for the spiritual and physical needs of all people, to speak out in word and deed on issues of social justice and Christian morality, and to express the oneness Christians are given through Jesus Christ’s life, death and resurrection while respecting the rich diversity of our many traditions.  http://www.christianministriesmuncie.org/about-us/

Harley M. Fiddler, formerly an ordained minister in the Methodist Church of the Ohio West Conference, is a graduate of Ohio University, Athens, Ohio and Asbury Theological Seminary, Wilmore, Kentucky. Brother Fiddler has been in the ministry for the past 57 years. He and his wife Donna have three children (one son and two daughters) and five grandchildren and one great grandchild. They have served as pastors for twenty-seven years in Ohio and Illinois. In 1978 and 1979 he served as the Campus Pastor, faculty member, and Missions Director at Rhema Bible Training Center and Kenneth Hagin Ministries, Tulsa, Oklahoma.   In obedience to a long-awaited dream and vision, Brother and Sister Fiddler formed International Focus Ministries, Inc., a non-profit missionary organization, designed to serve as a facilitating ministry ‘net-working’ local churches, missionaries, and national ministers abroad.  International Focus Ministries, based in the Columbus, Ohio area, provides various services for missionaries and local churches.  Each year Brother Fiddler travels extensively to these various fields, serving missionaries and national ministers with evangelistic crusades, schools of leadership training, Bible school teaching, planting new churches, medical clinics, elementary schools and children’s homes. 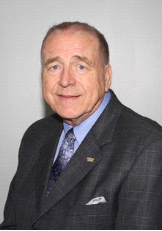 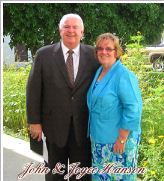 International Missions Outreach is a non-denominational organization that ministers to the needs of individuals’ spirit, soul, and body in Haiti. Under the leadership and direction of Dr. John Hanson since 1976, IMO has grown to be one of the largest active mission organizations at this time. IMO consists of many various areas of ministry over the island of Haiti.

Larry and Angela Keeton have been in ministry for more than thirty-five years, serving local churches in varied areas–from youth ministry to singles ministry, pastoring to evangelistic preaching. They met and married when Larry attended RHEMA Bible Training Center where Angela was an instructor.

For almost eighteen years following their marriage, the Keetons lived as missionaries in the nations of the Czech Republic and Poland.

There they established DOMATA ministers’ training schools and pastored two churches while working to see missionaries, pastors and local church leaders trained and many new churches planted. They also pioneered an evangelistic television program that continues to be the first ongoing Protestant broadcast on Polish television since the end of World War II.  Today all the ministries the Keetons founded in both nations continue to flourish under the national leaders they trained.

Since 2010, Larry and Angela have based out of Tulsa, Oklahoma,  traveling in ministry throughout the United States and internationally, reaching the lost and strengthening the Body of Christ as they teach, preach and demonstrate the Gospel in the power of the Holy Spirit. Individuals attending the Keetons’ meetings have encountered God in wonderful ways as gifts of His Holy Spirit flow and healings and miracles take place.  https://woctulsa.org/index.php/14-domata/36-domata-school-of-the-spirit-overseers 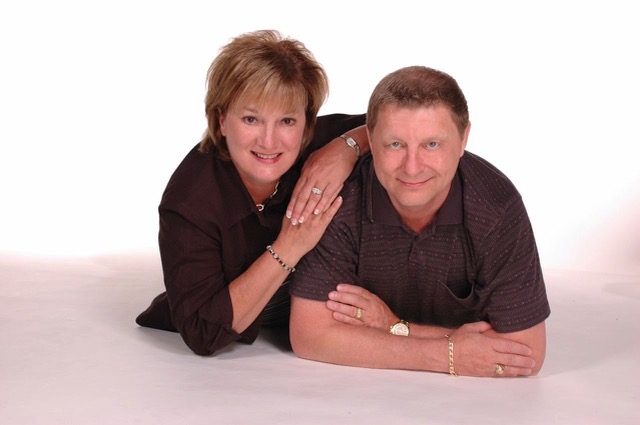 Kenneth Hagin Ministries’ mandate from God has been to take the Gospel and the message of faith to every corner of the earth. That mandate has not changed over the years. Thanks to the faithful support of our friends and partners, the Word is reaching people on remote islands, in cities, and everywhere in between. Men, women, and children are being saved, healed, and set free as they discover who they are in Christ. Nations are being won for Jesus. We’re doing our part to help reap the great end-time harvest and usher in the second coming of our Lord and Savior, Jesus Christ.

The Tharp Family began evangelizing over fifty years ago.  After pastoring for a few years, they were invited to hold a one week revival at a church in Denver, Colorado.  One week quickly turned into two, then three and after seventeen weeks, they finally closed the meeting.  As a result of that time in Denver, they had enough invitations to minister from other churches to fill a two year schedule.  It’s sufficient to say that they’ve been on the road ever since.  Fifty years, seven buses, over three million miles by road and a half-million by air, they’re still at it, singing, teaching and preaching wherever God opens the door.

After several years, many pastors began asking that Dr. Tharp write some of their favorite sermons into books, an idea with which Dr. Tharp quickly agreed, but soon allowed to fall by the wayside as the rigorous schedule the family was keeping demanded all of their time.  It was twenty years ago that Dr. Tharp found himself lying flat on his back in the Georgia Baptist Hospital in Atlanta, Georgia, asking God what he had ever promised Him he would do that he had not yet done.  Immediately from heaven came the word, “Books!”  Dr. Tharp knew exactly what the Lord was telling him, it was time to keep his promise.

At the age of sixty-two, Dr. Tharp began writing and has since penned fifty-three books, twenty-three of which are being used as curriculum in Bible colleges in America and abroad.  Reaching this milestone has not caused Dr. Tharp to slow down, instead, he has continued to write as the Lord has given him revelation  and is a firm believer in the old adage,  “If you don’t use your brain, you lose it.”

The Tharps continue to travel around the country and overseas sharing the love and life of God with believers and non-believers alike. http://www.tharpministries.com/about.html 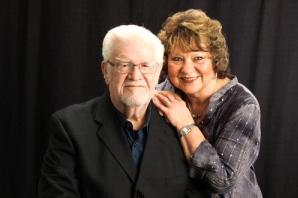 Muncie Mission works to end homelessness, one person at a time, via a holistic approach — addressing the physical, emotional, and spiritual needs of our guests. We serve men and women who have lost jobs, faced eviction, battled addictions, fought mental illness, and more. God cares about the whole person, and so do we.

Metro World Child is headquartered in the heart of Brooklyn, reaching thousands of inner-city children and their families with the Gospel of Jesus Christ through fun and engaging Sunday School services, personal visitation and mentorship programs.  Our global reach now is much greater though; we are currently in a total of 12 countries, reaching around 200,000 children weekly during our Sunday School semesters.

Although Metro’s focus has always been and will always be reaching children with the Gospel message, we have also found the need to expand our programs and initiatives to support spiritual, physical and emotional growth as well as meet a variety of practical needs.  Our programs and initiatives vary depending on the unique situations and needs associated with each region that we are at work in. https://www.metroworldchild.org/ 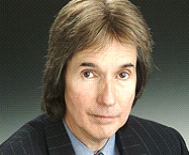 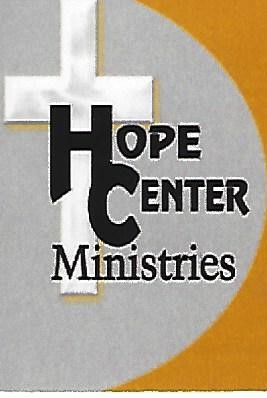 The Hope Center was established March 13th, 2002 and began as a store front ministry. We offered free food, clothing, counseling and a crisis line. Since those humble beginnings we now offer 31 ministry opportunities. We began with four staff members and they are still with us today; GOD, JESUS, THE HOLY SPIRIT and Pastor Deborah Clendon. October 21, 2006 Pastor Veldon Clendon became the Director and Pastor of The Hope Center Ministries. Veldon was a two year volunteer before that time. Today we offer about 31 ministry outreaches which include Sunday Service and mid-week Bible study, serving a full meal at services, a crisis line, radio ministry, baby boxes, counseling, and CHRISTmas toy giveaways each year.